Math is Supposed to be Easy

Math is as hard as anything else that takes time to learn, but learning it is supposed to be easy. 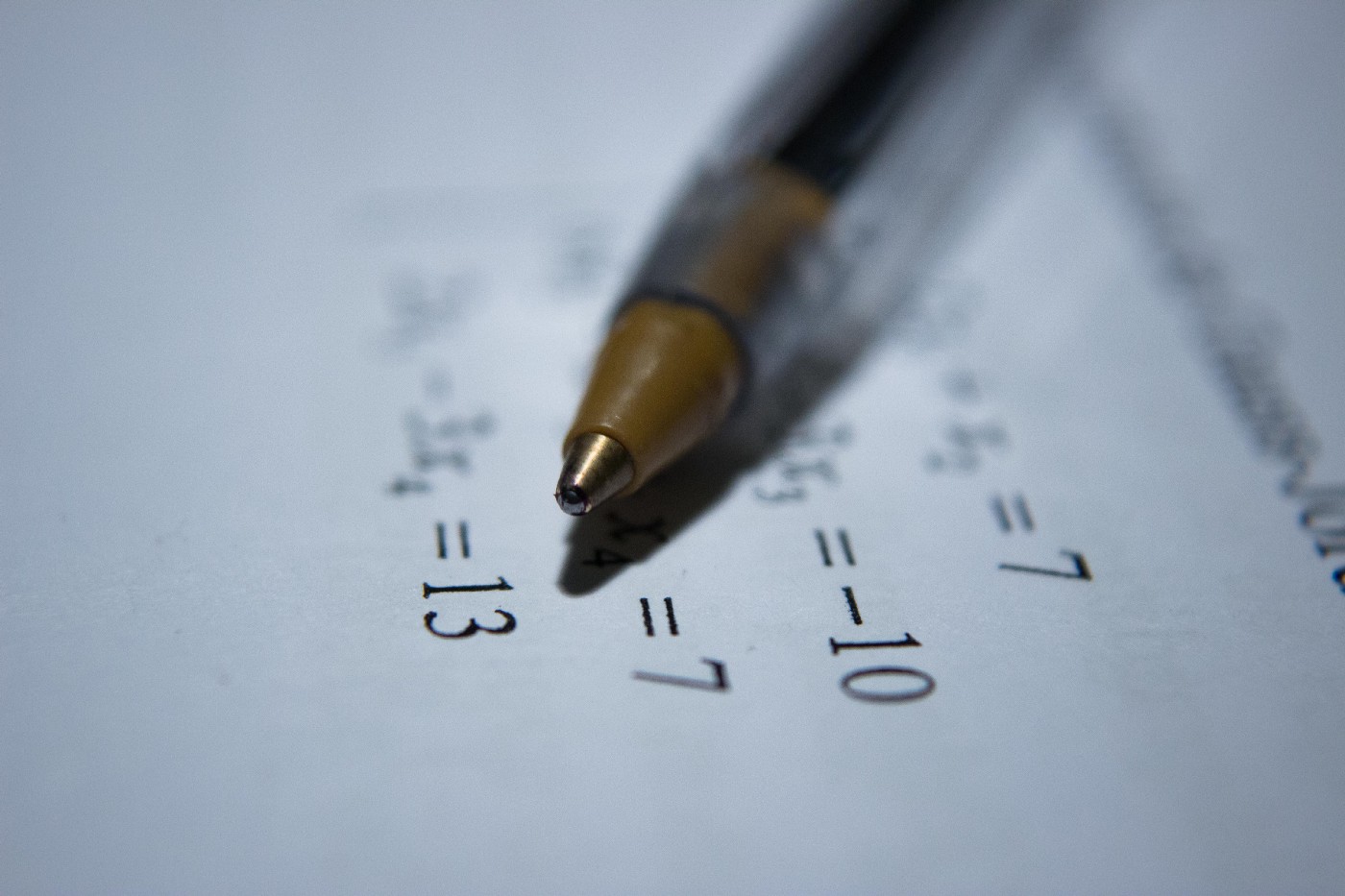 I like Jordan Ellenberg for his enthusiasm and ability to communicate mathematical ideas. However, I was displeased enough with his recent opinion piece in The Washington Post — entitled Want kids to learn math? Level with them that it’s hard — that I was forced to write this retort.

Ellenberg begins by acknowledging the unending debate about how math should be taught in schools. He doesn’t comment at all on how we should teach math but takes issue with how we talk about it with students. In particular, he notes a shift in the rhetoric toward the idea that “math is supposed to be easy,” which he strongly disagrees with. In the article, Ellenberg argues that we should be telling everyone that “math is very, very hard.”

I’m going to be charitable and guess he wrote this mostly to be provocative — the over 1,400 comments on the piece suggest that it worked. But, still, there is an opportunity to say something less provocative that is not completely obvious, and contrary to his thesis — math is supposed to be easy.

Before I get to that, I want to stress that I don’t disagree with most of the points Ellenberg makes — but, his message gets jumbled in a false dichotomy. First of all, yes, it is obvious that telling people something is easy when it is not is deceptive. And — also obviously — deceptive tactics in teaching have negative consequences. His more subtle argument is that “easy” things should not require questions and curiosity, which he believes is essential for developing math skills. I don’t disagree there either.

The problem here is the multiple meanings of “easy” and “hard.” First, what is something that is definitely “supposed to be easy?” After five years of scratches, broken buttons, and lost remote control, it was time for us to purchase a new television screen. It arrived a couple of days ago. A lot has changed in five years (especially if you are in the low-tier TV market). I had essentially no choice but to “upgrade” to a smart TV — there are no other options. Now, what this thing can do is immensely impressive as it is complicated. I’m sure a self-proclaimed “non-tech” person would find it incredibly daunting to have to take one of these things out of the box. Yet, it’s remarkably simple. It’s of course pre-assembled, but also has a simple set-up procedure with on-screen instructions. This is called a software wizard, which anyone who has installed an app on a PC recently will be familiar with. To go from all the components to streaming Loki without a wizard would be “hard.” That is, it would be tedious, laborious, frustrating, effortful, and — quite possibly — impossible. Using consumer products is supposed to be easy.

What is “supposed to be hard?” Ellenberg doesn’t seem to disagree that calculus is one example. I’ll offer some unambiguous examples of things that are meant to be difficult: swimming with bricks tied to your ankles, surviving a fight with a horse-sized duck (or a hundred duck-sized horses), kicking an addiction, landing a human on the Moon, and so on — these are supposed to be hard. Math (at least a level that all people should know) is not one of them.

But math is hard

I know, I know. You are thinking that obviously, math is easy for me because I am a mathematician. That is true. But it is also true that I’ve spent tens of thousands of hours practicing math. I’ve practiced math as much as Michael Jordan practiced basketball. Would it have been hard to do the math I do now twenty years ago? Of course! But that is not how education works.

A basketballer learns to dribble before they shoot, a guitarist learns chords before a song, a pilot learns the controls before flying, and on it goes. No one goes straight into calculus — at least not without the clear expectation of failing. There is a huge difference between “hard” and “supposed to be hard,” and there is a huge difference between “easy” and “supposed to be easy.”

Math is as hard as anything else that takes time to learn, but learning it is supposed to be easy.

I didn’t practice enough for English class in high school and I found it difficult to obtain good grades in those subjects. Hell, Grammarly still tells me I don’t know where a comma goes, here? No, apparently not. Is English hard? Ok, yeah, it probably is one of the more difficult languages to learn, but for a native speaker, it is not supposed to be hard. If I had practiced my English exercises as much as my math exercises, I may have written a much more persuasive text than this.

The greatest mathematician of the 20th century said:

“In mathematics you don’t understand things. You just get used to them.” — John von Neumann

Anyone can excel at math. It just takes time. Every mathematician has put in the time. There is no secret recipe beyond this. Start now. I’ve said it enough that it might as well be my mantra: practice.

Not drowning is easy if you keep your head above water

There is a false perception in our culture that some are inherently good at maths and some are not. This is entirely a consequence of the structure of the school systems that exist today. There is no path for a student that falls behind to catch up. The material at every level is designed to rely heavily on the previous level. It becomes a vicious cycle wherein students that have fallen behind are ignored and those that have not are given extra attention.

I was one of the lucky ones. When I’m lazy with my words, I say things like I was always good at maths. But that’s not the whole story. A more accurate version is that I was always given extra attention and then accolades for my performance. This created a dopamine-infused positive reinforcement cycle. But being “good” at maths only meant that I performed better than those that received less attention than I did — an obvious consequence in hindsight.

I didn’t always get special attention from teachers. But then I needed to seek out advanced topics on my own. Picking up encyclopedias led to seeking out information. That research led to discovering things on my own and by the time I got to university, I was solving problems my own way. My skill developed into a passion — I liked solving problems and maths gave me the tools I needed to do it.

This translates into the following actionable advice. Stay ahead of the curve in maths. If you are already behind, know that it will just take a little more time and perseverance to catch up. You are not “bad” at maths. There is no such thing. If math seems “hard,” it is because you are not at the right level, or it is being taught poorly. With that, I’ll echo Ellenberg’s last four words: “you can do it.” 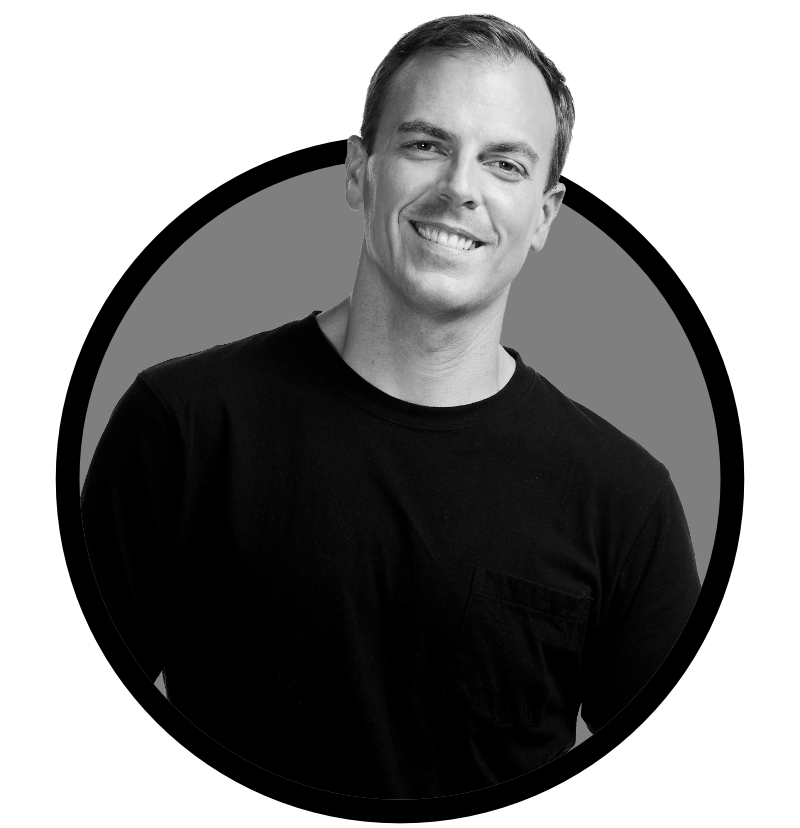 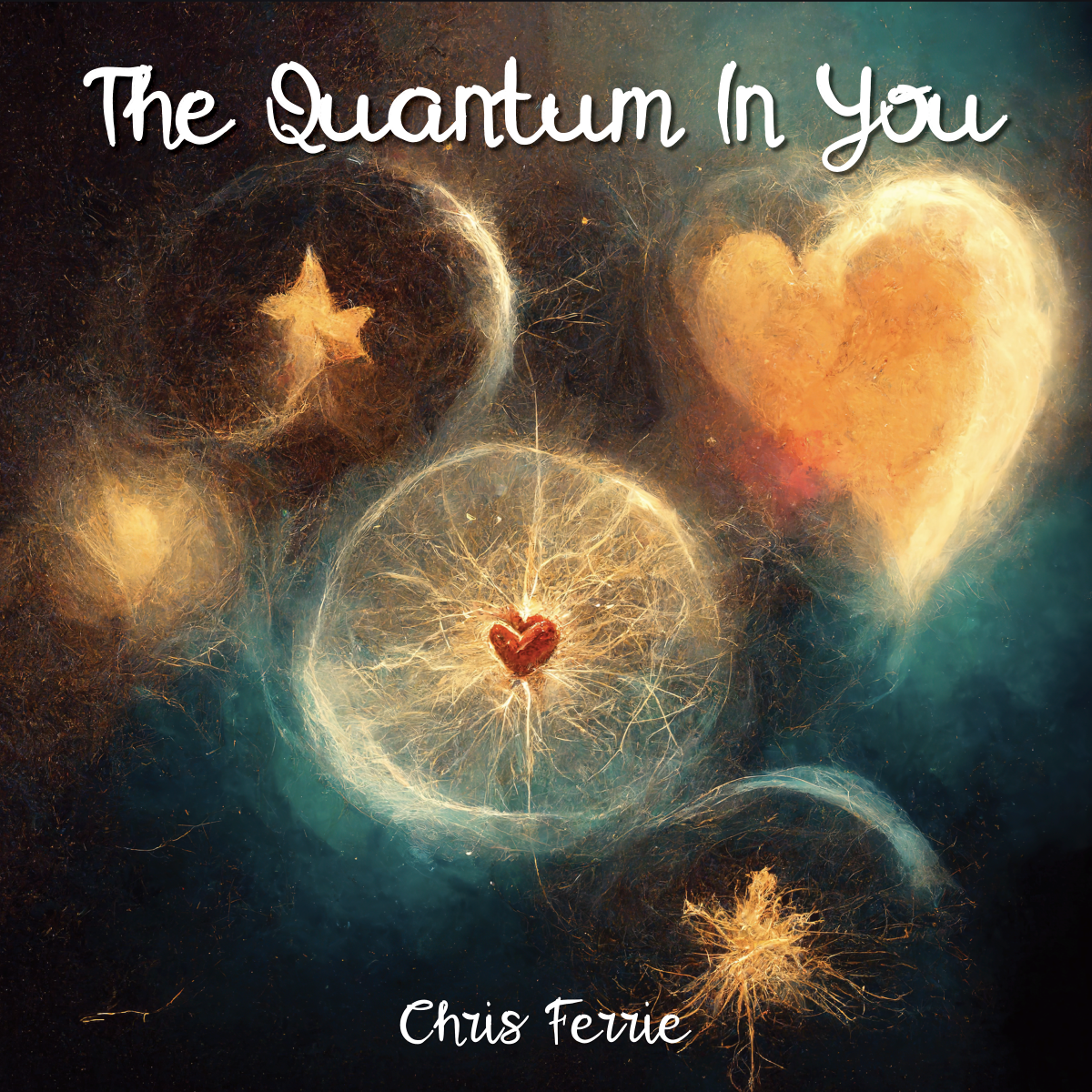 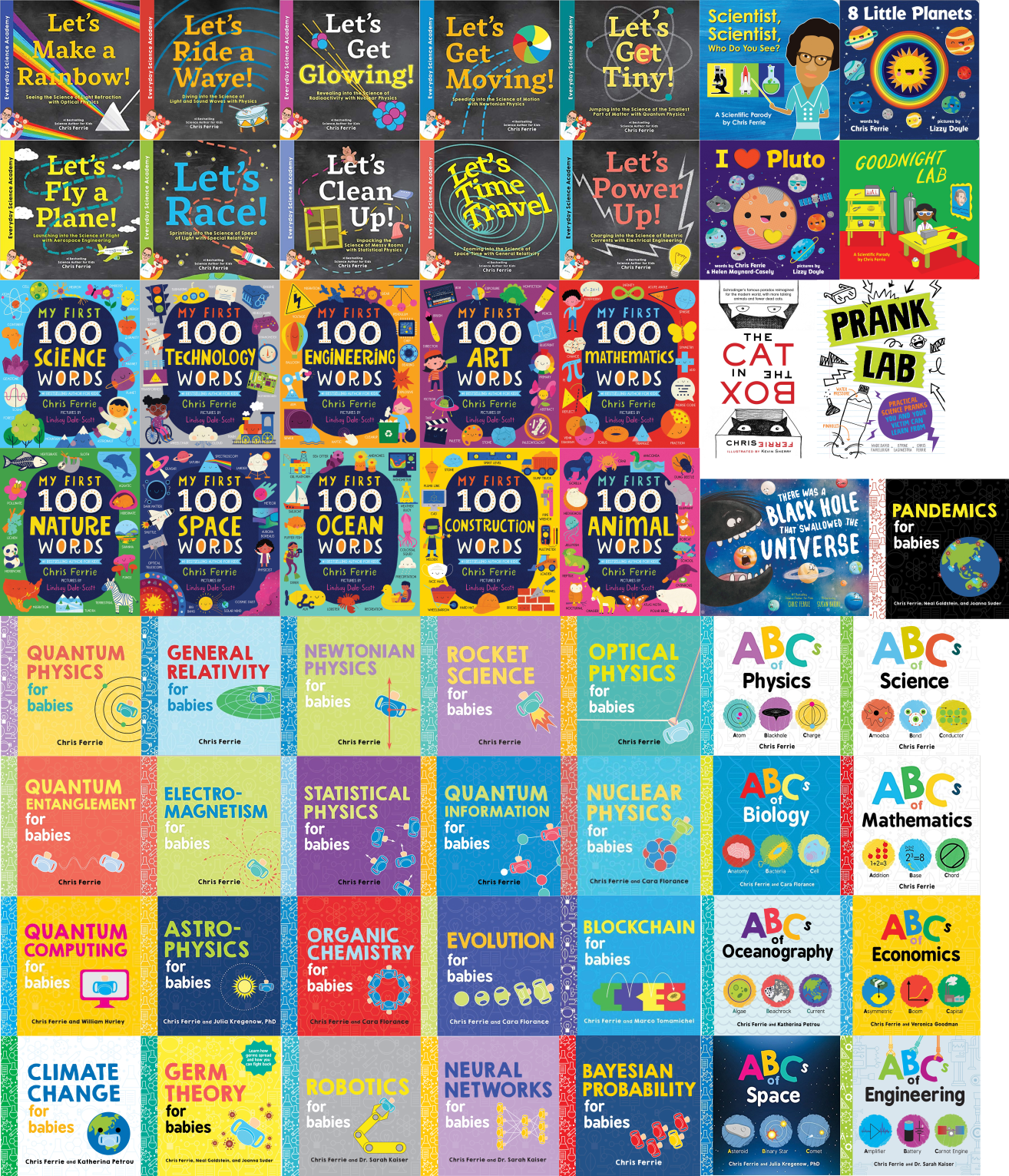 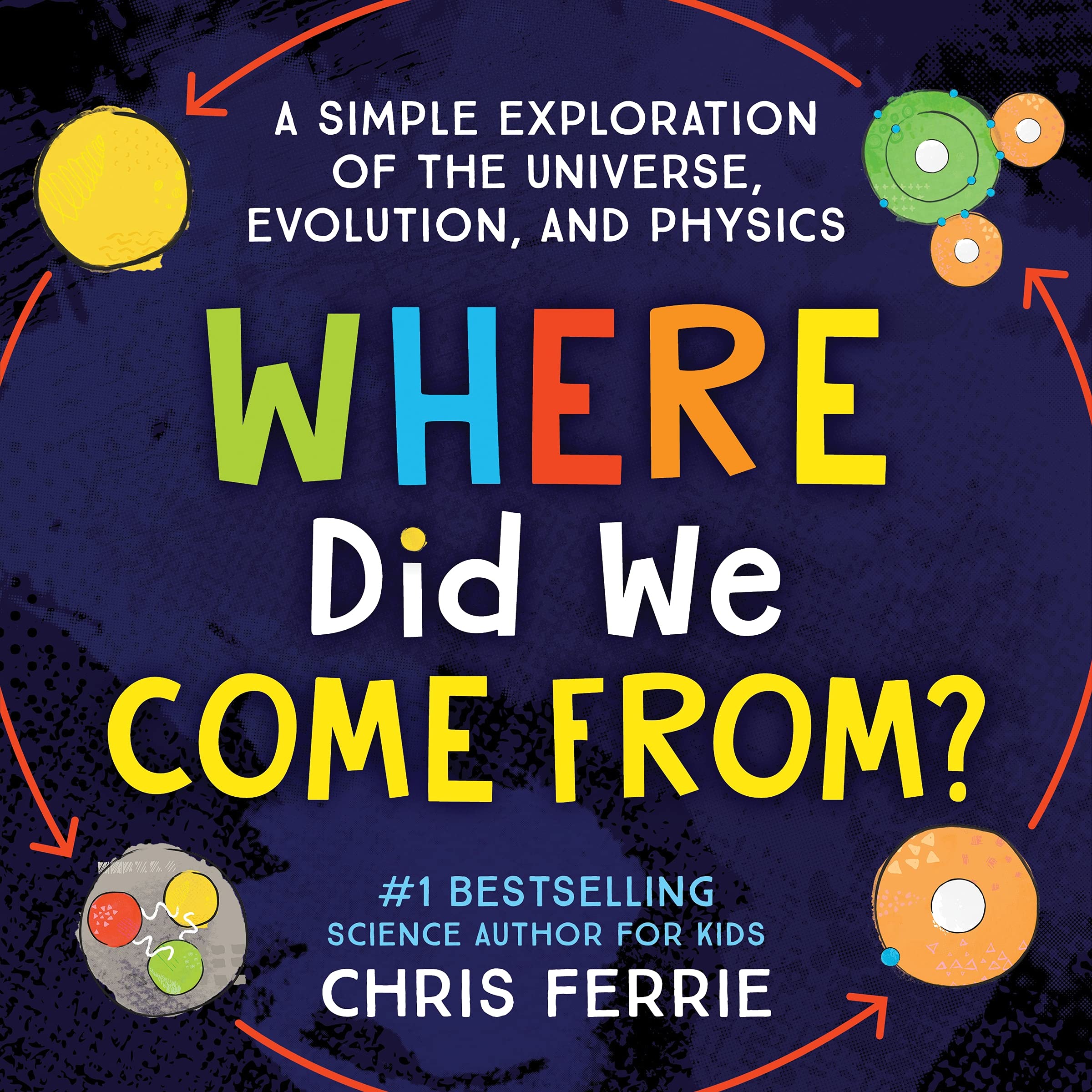 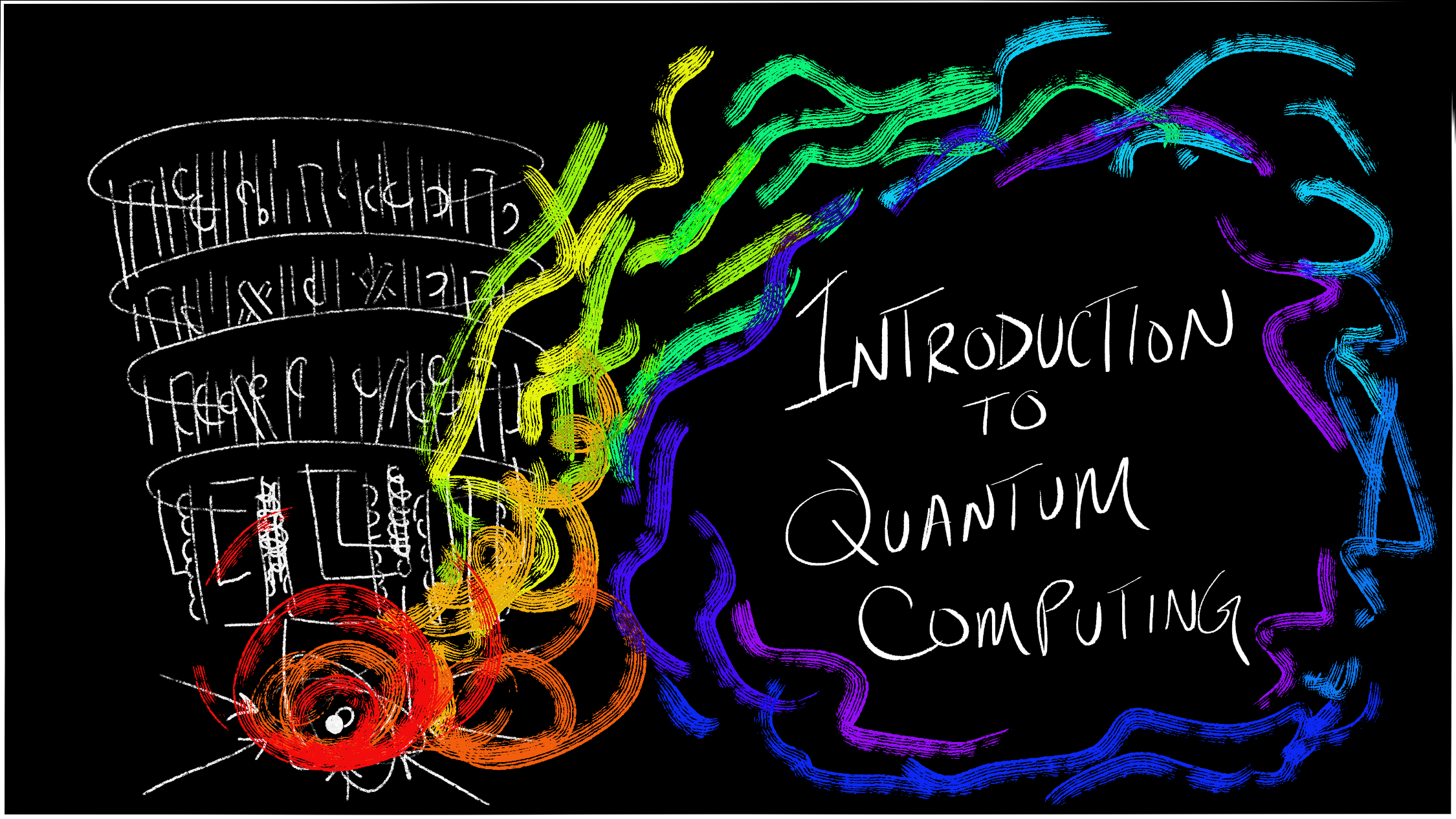