Where Did the Universe Come From? And Other Cosmic Questions 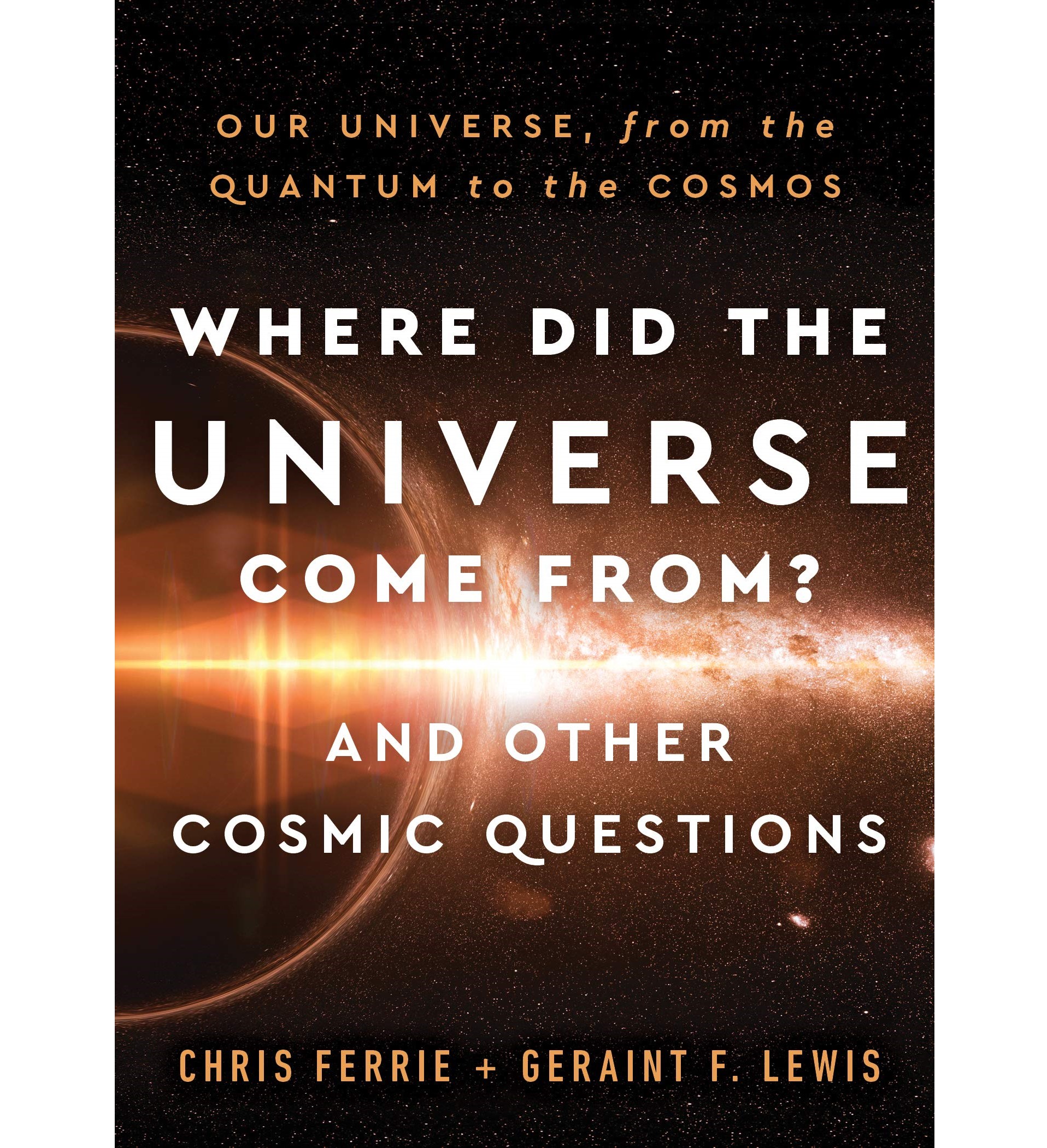 Do you ever look up to the stars and wonder about what is out there?

Over the last few centuries, humans have successfully unraveled much of the language of the universe, exploring and defining formerly mysterious phenomena such as electricity, magnetism, and matter through the beauty of mathematics. But some secrets remain beyond our realm of understanding―and seemingly beyond the very laws and theories we have relied on to make sense of the universe we inhabit. It is clear that the quantum, the world of atoms and electrons, is entwined with the cosmos, a universe of trillions of stars and galaxies...but exactly how these two extremes of human understanding interact remains a mystery. Where Did the Universe Come From? And Other Cosmic Questions allows readers to eavesdrop on a conversation between award-winning physicists Chris Ferrie and Geraint F. Lewis as they examine the universe through the two unifying and yet often contradictory lenses of classical physics and quantum mechanics, tackling questions such as:

A brief but fascinating exploration of the vastness of the universe, this book will have armchair physicists turning the pages until their biggest and smallest questions about the cosmos have been answered. 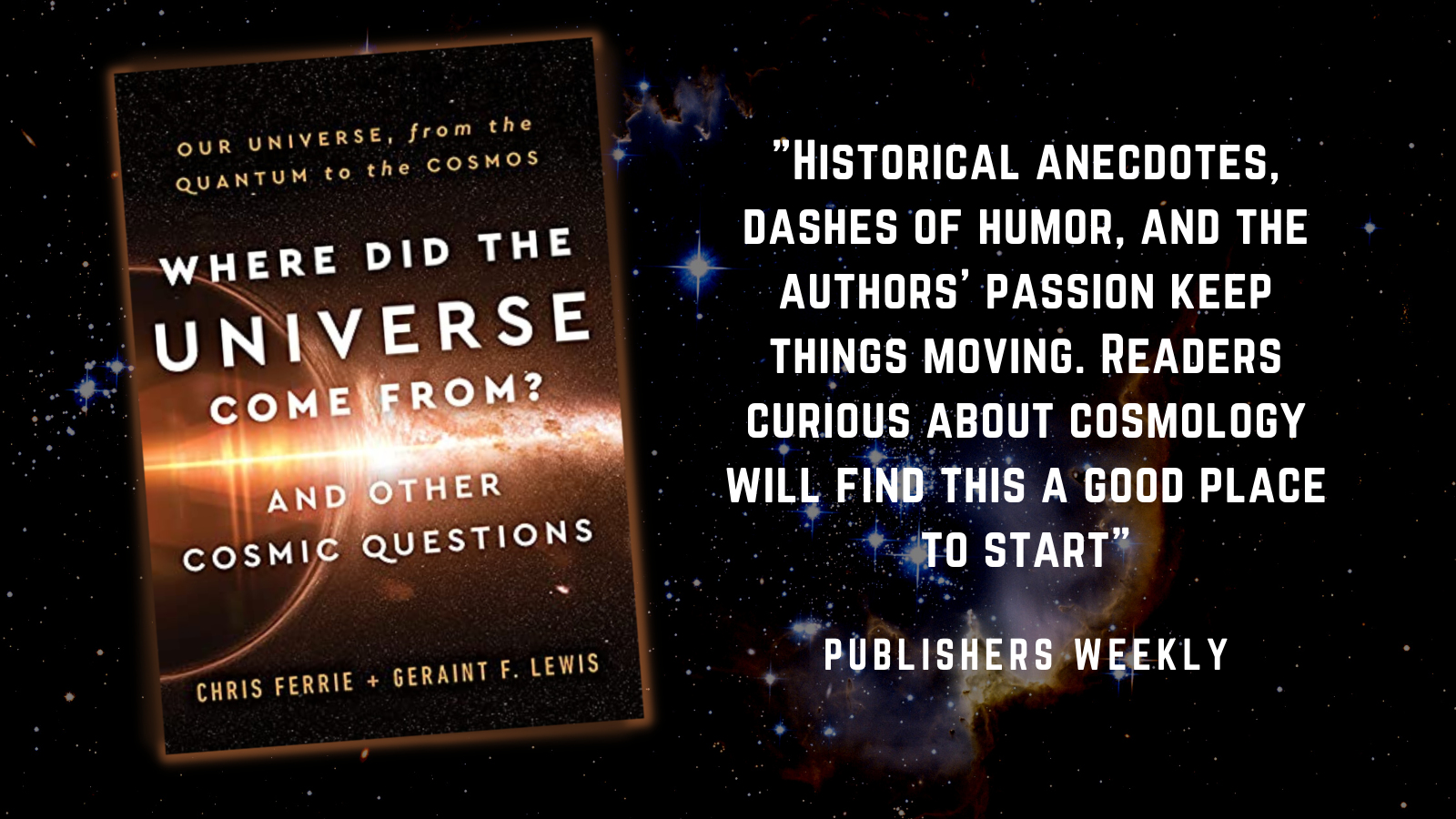 Where Did the Universe Come From? is one of the most accessible summaries of the present state of cosmology on the market.  - Booklist

A comprehensive but accessible tour of what we know about our amazing universe, which addresses the big questions about its origin and ultimate fate, and is suitable for anyone with curiosity, from 9 to 109. - Marcus Chown, author of Infinity in the Palm of Your Hand

With questions that bring together quantum physics and cosmology, this book's answers offer a unique and engaging slant on science at the very largest and very smallest scales. You'll never look at the universe the same way again. - Chad Orzel, international bestselling author of Breakfast with Einstein and How to Teach Quantum Physics to Your Dog